Employee turnover peaks around an employee’s one-year anniversary. Thus, if an organization can convince a worker to stick around past that important work milestone, they are likely to keep a good team member around for much longer.

Employee anniversary recognition is one of the best ways to highlight a worker’s commitment and loyalty to the company, which helps to deepen and strengthen the relationship. Every additional year an employee remains with an organization is another cause for celebration — but business leaders often struggle to think up worthwhile gifts and gestures to show their appreciation to their team. 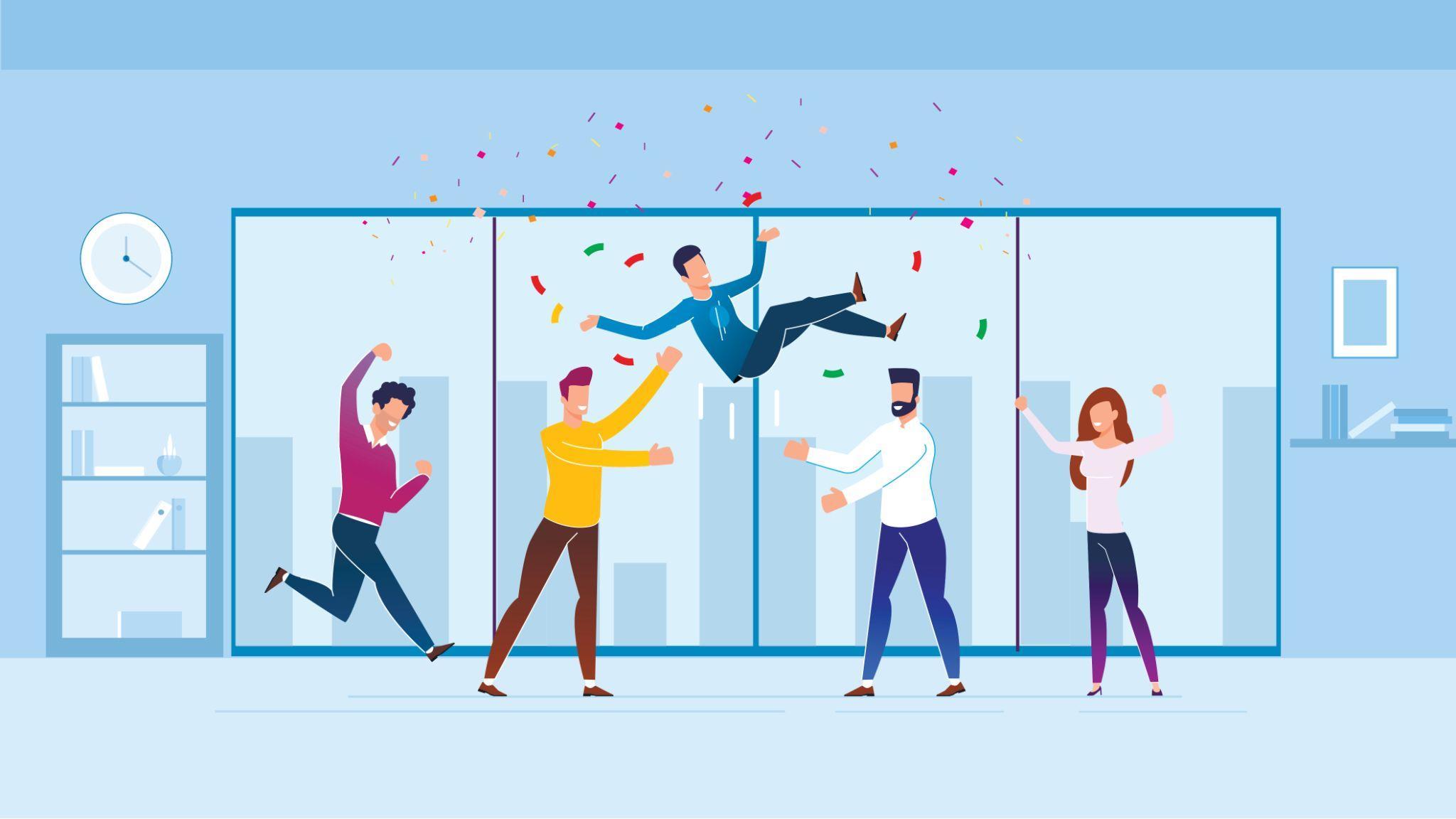 Every employee is different, and the best work anniversary celebration is perfectly tailored to the worker of honor. Still, here are a few good ideas for showing appreciation during an employee’s first work anniversary:

Not all employees like major displays of appreciation, so for workers who seem introverted or shy, a handwritten note from a superior is a meaningful gesture of support that employees will likely cherish for years to come. The note should provide specific examples of how the employee has added value to the team over the past year, and it should display authentic gratitude for the worker’s contributions. This note can be delivered alongside a gift, like company swag or something else, or it can stand alone as its own precious reward.

For workers who do appreciate being widely recognized for their achievements, public praise is appropriate. Aside from calling out a worker’s anniversary during a meeting, business leaders can announce the cause for celebration in the following ways:

Lower-level employees likely do not anticipate staying in their current positions for the rest of their working lives. Especially if a worker is at the beginning of their career, a first anniversary of employment can mark a major milestone that warrants reflection on the past and planning for the future.

A career-planning session scheduled around an employee’s first work anniversary is an excellent opportunity for business leaders and workers to gain clarity about the path ahead. Managers should talk to the team member about what they hope to achieve in this role and where they expect to end up in their career, and team members can ask about necessary skills and knowledge for advancing up their ladder (or lattice). The result of this session should be a deeper relationship between employer and employee, and employees might also gain access to a mentorship program, continued education resources and more.

One in four U.S. workers do not get any paid time off — which can be devastating to mental and physical health. While other countries guarantee upwards of 20 paid vacation days per year, American organizations are lucky to get any at all, and most workers are too nervous to use it when they have it. Business leaders should make using PTO part of their company culture, and when employees reach important milestones — like their first work anniversary — they should be awarded an extra day or two to celebrate the occasion.

One of the simplest gestures a workplace can make to commemorate the occasion of a first work anniversary is bringing in special treats for the entire team to share. Business leaders might ask the employee-of-honor about their favorite foods and drinks, which will make them feel particularly special on their anniversary. It might be worthwhile to put work on pause for an hour or so to let everyone enjoy their treats together, which can strengthen a worker’s personal connections to their workplace.

Because workers spend so much time at their desk, workers are unlikely to miss special decorations placed there to celebrate their work anniversary. Business leaders and coworkers might surprise the employee-of-honor with a decorated desk by staying late the night before or coming in early to hang streamers, blow up balloons, drop confetti and post signs of congratulations and thanks. Decorations should not be so invasive that workers cannot be productive during their workday, but they should serve as reminders to everyone in the office that a particular worker is deserving of praise.

A first work anniversary is an important milestone, and employees deserve to celebrate their first anniversary in style. Business leaders should consider the personality and preferences of their workers to ensure they recognize this major achievement appropriately. 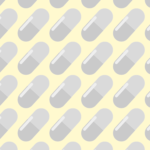 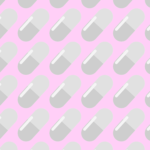