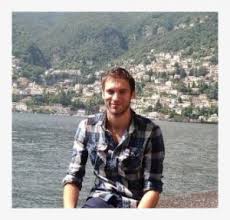 Ex-veteran, Alfie Usher, launched a price comparison site for ex-military after seeing first-hand the difficulties of adjusting to civilian life.

After twice serving in Afghanistan and being part of the Parachute Regime for nearly a decade, Alfie Usher detected a gap in the market.

“The idea came after I was adjusting back into civilian life,” Usher shares. “Whilst being in the military, a lot is taken care of for you in terms of meals, accommodation, and travel, but as soon as you start living off base and need insurance for your car, home, or holidays, the costs really add up.”

Subsequently, based on his own experiences, Usher decided to launch a price comparison site specifically for those in the armed forces and veterans. Forces Compare allows you to compare insurance, finance, and compensation claims.

The tool offers military personnel the chance to make compensation claims for things such as tax bills, travel, or mis-sold loans.

Another reason for offering this service is the negative stigma surrounding soldiers and veterans when it comes to insurance. Usher continues, “because soldiers are often in different locations, they are considered a greater risk to insure (to some insurers) and therefore the costs for basic car insurance or travel insurance are exorbitantly high.”

Now, Usher has made it his aim to partner with UK-based insurers who will support soldiers and veterans. Forces Compare can save soldiers as much as £700 on their fully comprehensive annual car insurance policies.

“We have also been able to find lenders who can offer short-term loans to people in the army and the rates are good too. Our price comparison is open to the whole of the UK and that includes civilians too. But if you happen to be in the armed forces, you will not be discriminated as a result.”

“Specifically in travel, if you are summoned to an army base across the country and travel home regularly, you could claim tax relief for this. If you have been serving for years and travelling hundreds of miles a week, you could be owed a few thousand pounds.”

Forces Compare is open to the general public and serves the armed forces. Currently, Usher is in the process of seeking new opportunities to facilitate better deals for certain groups of workers including policemen, nurses, and civil servants.

To find out more, visit forcescompare.uk 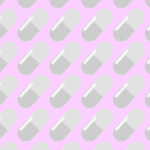 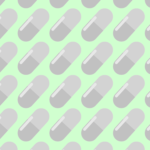